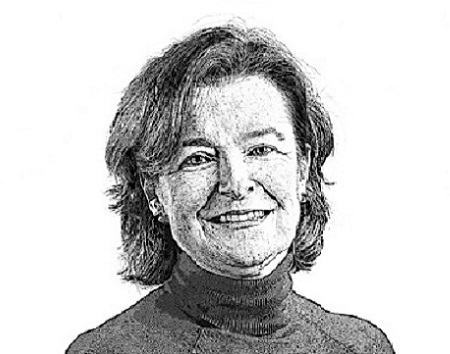 Theresa joined Howdens in September 2000 and has been a member of the Executive Committee since February 2012.  She was appointed Group Finance Director in May 2014, having been Group Financial Controller since 2007. She joined the Group Finance team in 2000 having previously held various commercial finance roles at Waterstones, HMV and Heals. Theresa is also a trustee of E-Act, a multi-academy trust.

Theresa leads the key controls project, which is improving the business's capability to identify operational, IT and financial controls which mitigate our key and principal risks. Following the retirement of the Deputy CEO & CFO at the end of 2020, Theresa has also provided valuable stability and continuity in the Finance function.